From a fear of hunger to the joy of cooking: how our relationship with food changed during the coronavirus crisis 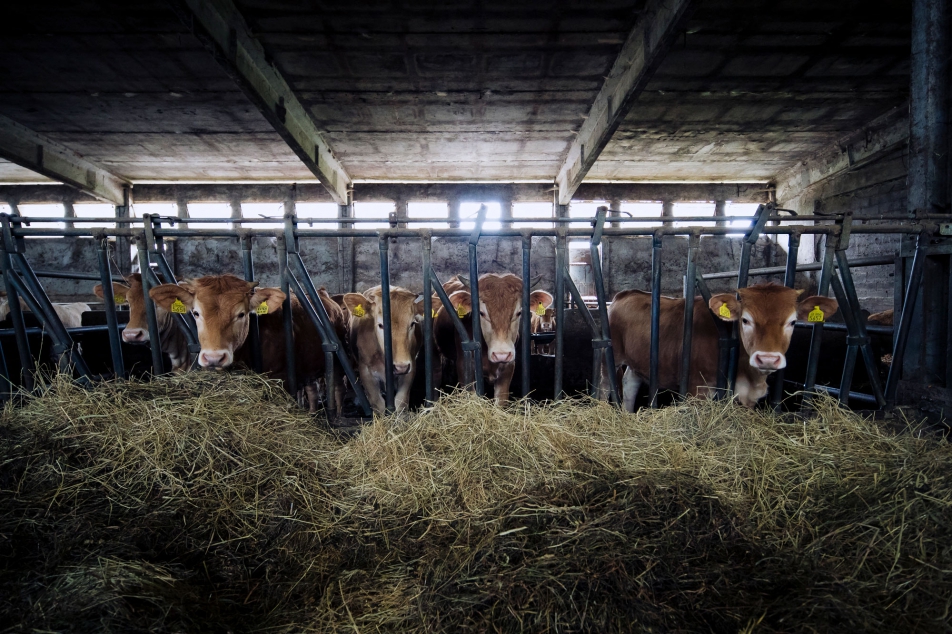 Something we discovered during the long lockdown: cooking can be an extraordinary antidote for all kinds of anxiety, a way to occupy children and grandchildren banished from their school desks, a means for socialising with friends and relatives through photos exchanged via WhatsApp. It was difficult initially: the fear of going without food, with restaurants and pizzerias also being closed, triggered an assault on supermarket shelves to grab, as if there was no tomorrow, all kinds of food with a long shelf life: from the tinned tuna that we practically used to turn our noses up at, to the pickled vegetables that we'd never have eaten before unless grandma had made them. Then when (thankfully, very quickly) we all realised we weren't going to die of hunger, because one of the few certainties was that the food supply chain would remain fully operational, a kind of phase 2 got under way: the joy (and the challenge), during days in which time seemed to stand still, of grappling with foods and dishes we hadn't had a go at making for ages, from bread to focaccia, from aubergine parmigiana to polenta taragna.

And during this period, aside from the supermarket, which continued to be a lifeline for all kinds of emergency (except for yeast which, much like alcohol sanitiser, quickly became something of a phoenix rising from the ashes), we rediscovered our local shops, from the butcher's to the greengrocer's, and from the baker's to the fishmonger's. At times it was necessary to queue, but this was nothing compared to the miles of queues outside the big supermarkets, and the direct exchange with the shopkeeper became important, both for the rare moment of social interaction and for choosing the cut of meat or vegetable that was just right for a certain dish.

If we had to look for a face that symbolised this period it could only be that of Benedetta Rossi, the presenter of “Fatto in casa per voi” (“Home-made for you”), the TV programme that made this food blogger from Le Marche a popular figure. With her simple recipes, comforting smile and clever tips, she became a kind of icon for all of us stuck at home in front of the cooker, whether we liked it or not. The lockdown closed the borders between the different regions and this automatically brought regional specialities and products back into fashion, specialities and products we were helped to rediscover thanks to the “Cuochi d’Italia” (“Italy's Chefs”) TV programme, a competition yes, but much less nerve-racking than MasterChef: here, in reality, the competition is more of a pretext for explaining how they cook “Pallotte cacio e ova” in Abruzzo or “Risotto con le rane” in Lomellina. Indeed, all of us who were obliged to bustle around our kitchens at home started to feel a bit like “Italy's Chefs”. And if we were really missing the joys of eating out we were able to console ourselves with Alessandro Borghese's “Quattro ristoranti” (“Four Restaurants”), where to ensure there were no misunderstandings there was a message constantly scrolling at the bottom of the screen to remind us that the programme was recorded before the Coronavirus decree was issued. But aside from the extra pounds we put on, the thing that will remain with us more than anything else from this strange experience is without doubt the word “delivery”, the discovery, during the last phase of the lockdown, that if we really didn't fancy cooking, restaurant delights could be brought to our house instead.

(In the photo: the Cirenaica farm in Cuggiono, near Milan.)